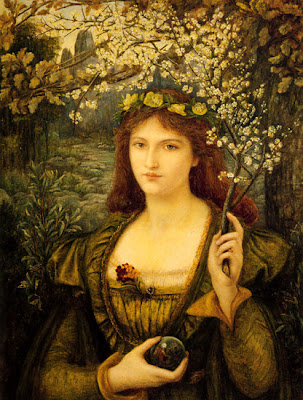 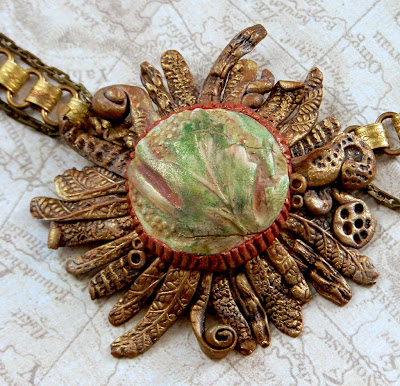 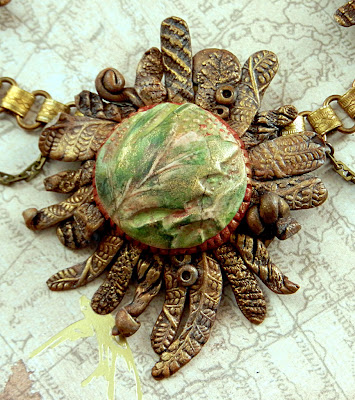 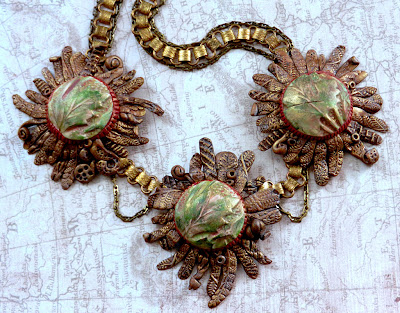 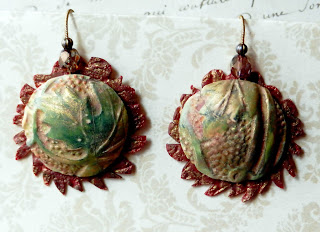 "Gilded" - earrings
Posted by Stories They Tell at 6:16 PM